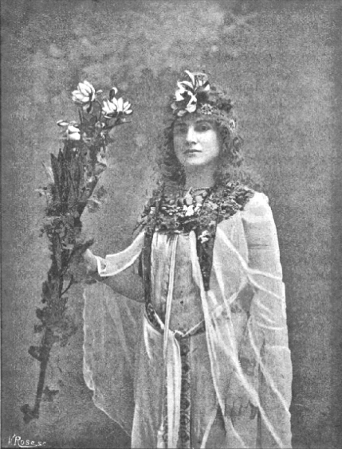 This roundtable covers a fascinating yet little known moment in history. At the turn of the twentieth century, the brother and sister, Henri Bergson and Mina Bergson, were both living in Paris and working on seemingly very different but nonetheless complementary approaches to questions concerning the nature of matter, spirit, time, and memory. He was a leading professor within the French academy. She was a celebrated feminist and occultist, performing on theatre stages around Paris. Mina Bergson, also known as Moina Mathers, was also leading one of the most important occult societies of that era, the Hermetic Order of the Golden Dawn.

The brother was a respectable if controversial intellectual, the sister a notorious mystic-artist who, together with husband and fellow-occultist Samuel Mathers, have been described as the ‘neo-pagan power couple’ of the Belle Époque. Henri’s peculiar ideas about time and memory (the past actually survives in the present) form strange resonances with Mina’s writings and practices concerning visualisation and performance.

Her employment of the Rites of Isis was also a performance of the past:  Mina would invoke deities who hadn’t existed for over 4000 years.  Her approach arose within the tradition of Western esotericism rather than Western philosophy, a difference that will motivate a discussion of how the methods of ‘standard’ (Western) philosophy might differ and overlap with those of esotericism and mysticism.

A roundtable involves a panel of speakers who offer an exchange on the same topic. Often, one speaker will introduce a subject and other experts will respond by delving deeper into specific aspects. A moderator ensures that all voices are heard and may invite the audience to participate in an exchange following the main presentations.

Professor John Ó Maoilearca (Kingston University London) will present his new book on the two Bergsons, Vestiges of a Philosophy (Oxford UP 2023). This will be followed by a conversation with philosopher Iris van der Tuin (University of Utrecht), art theorist Juliet Chambers-Coe (University of Essex, UK) and the audience. This convergence of ideas and practices of the Bergson siblings will be tackled alongside themes in contemporary materialist philosophy, bodily performance, as well as the relationship between mysticism and philosophy.  Chambers-Coe will also lead exercises in the technique of visualisation.

Copies of Vestiges of a Philosophy will be available for inspection, order, and purchase. 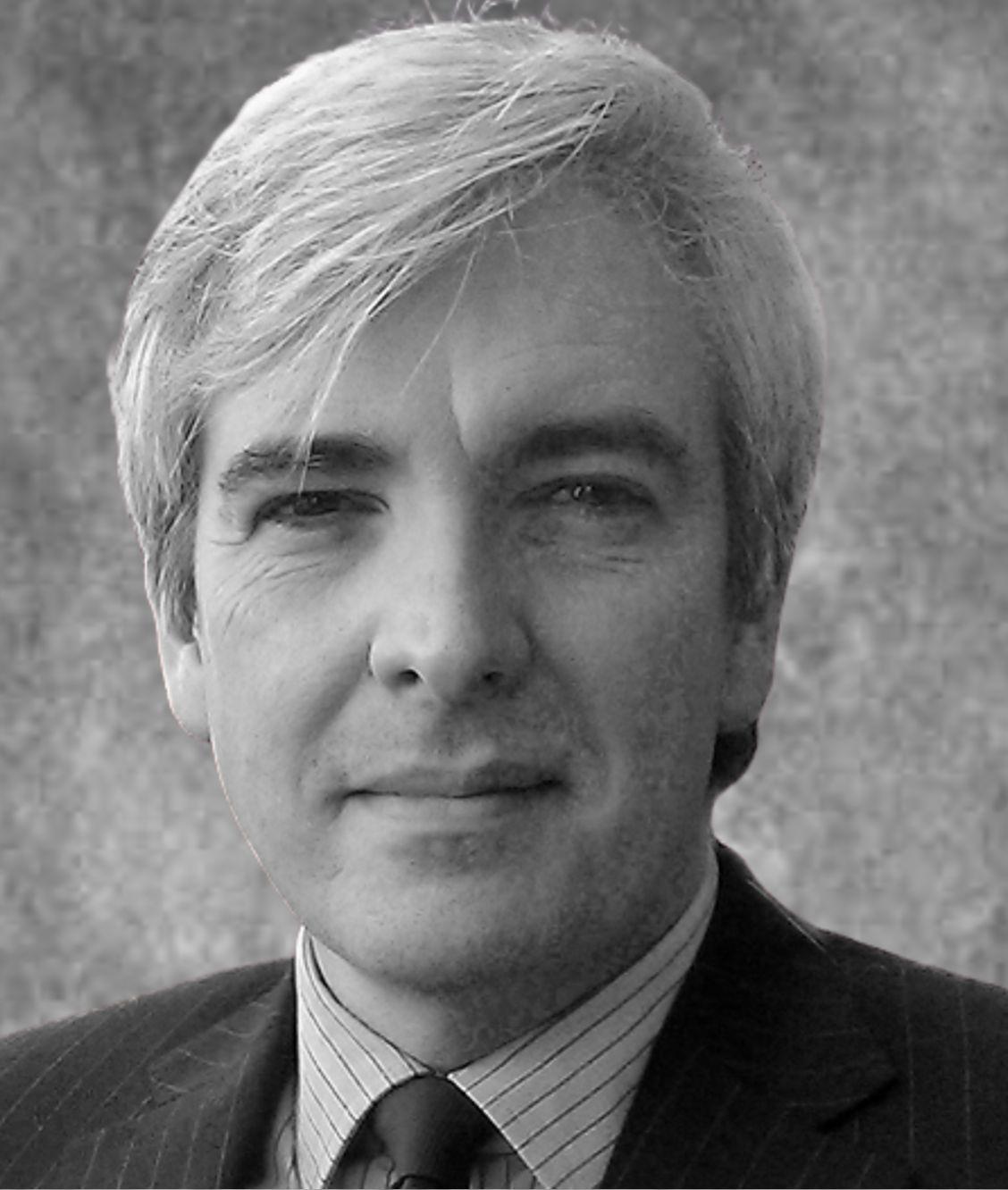 John Ó Maoilearca is Honorary Professor in the Department of Critical and Historical Studies at Kingston University, London, having previously lectured in philosophy departments at the University of Sunderland, England, and the University of Dundee, Scotland. He has published twelve books, including (as author), Bergson and Philosophy (1999), Post-Continental Philosophy (2006), Philosophy and the Moving Image (2010), and All Thoughts Are Equal (2015). His latest work, Vestiges of a Philosophy, examines the convergence of ideas between a philosopher (Henri Bergson) and a mystic (his sister, Mina Bergson) during the Belle Époque in order to tackle themes in contemporary materialist philosophy, spiritualism, memory studies, and the relationship between mysticism and philosophy.

Over de Academic Advisory Board